OWL VANS B2 BIKE AND UNIVERSAL CARRIER FOR SPRINTER VS30 /907 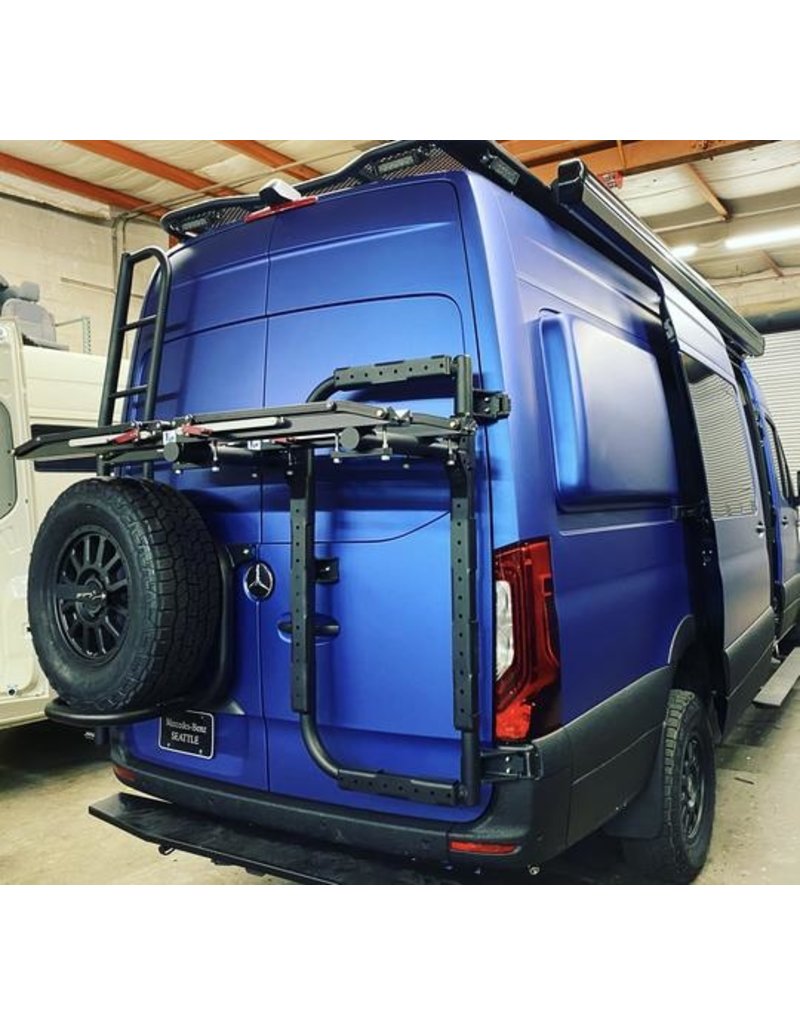 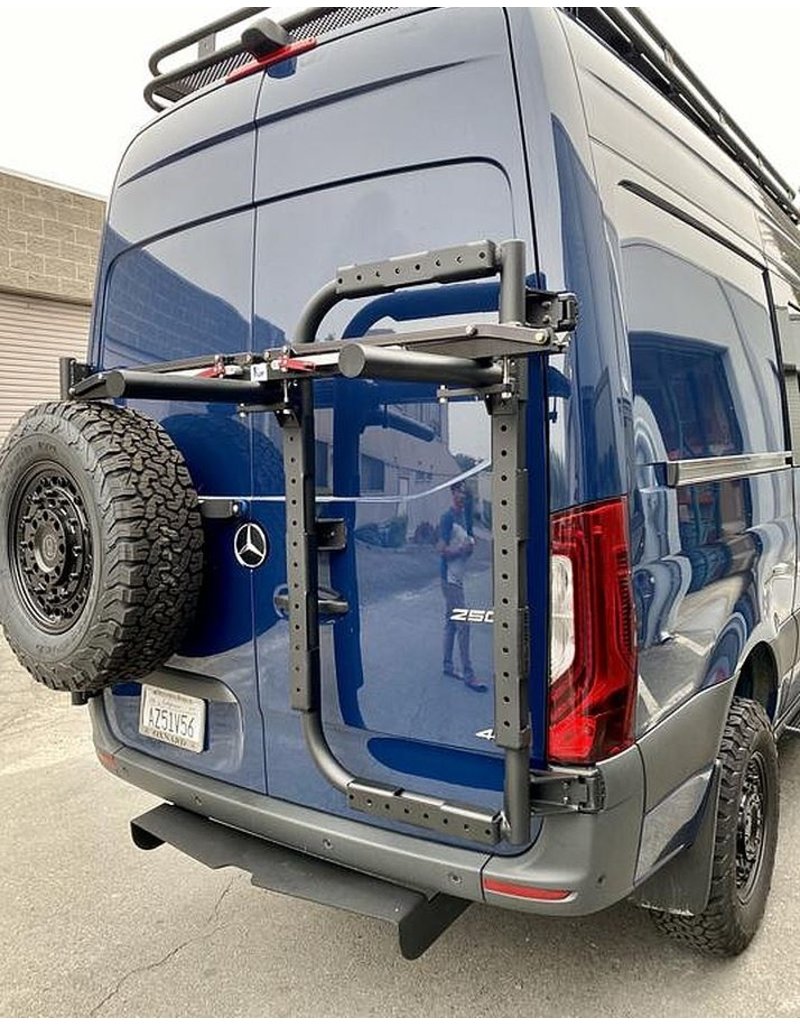 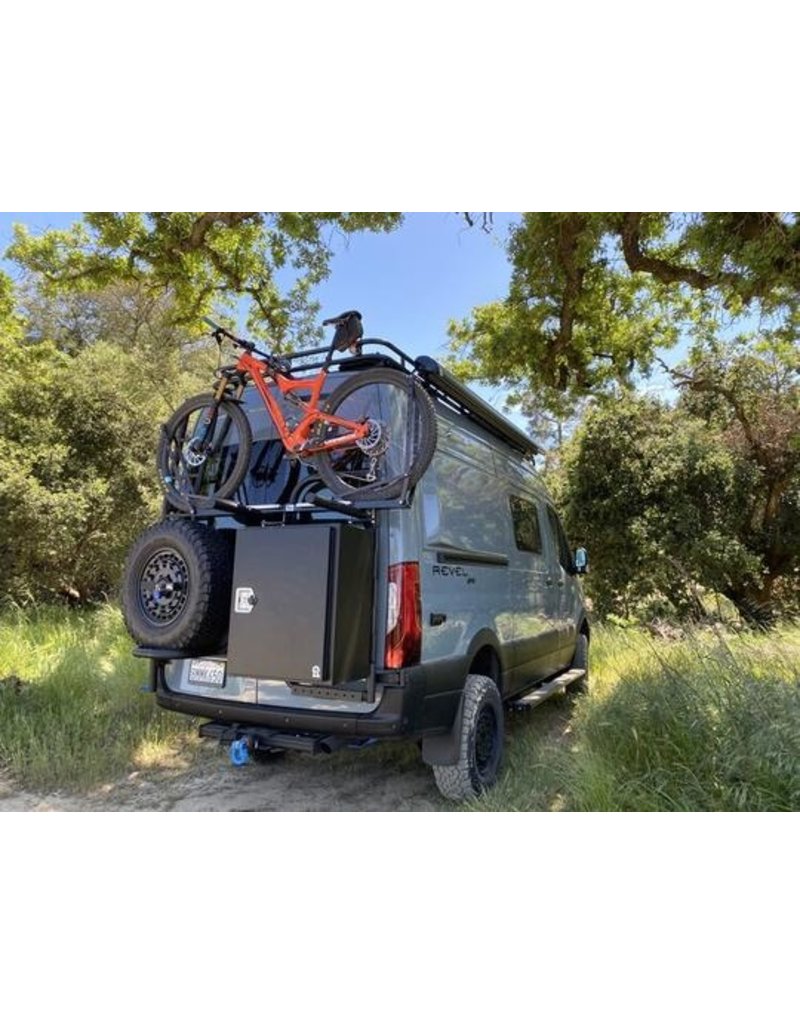 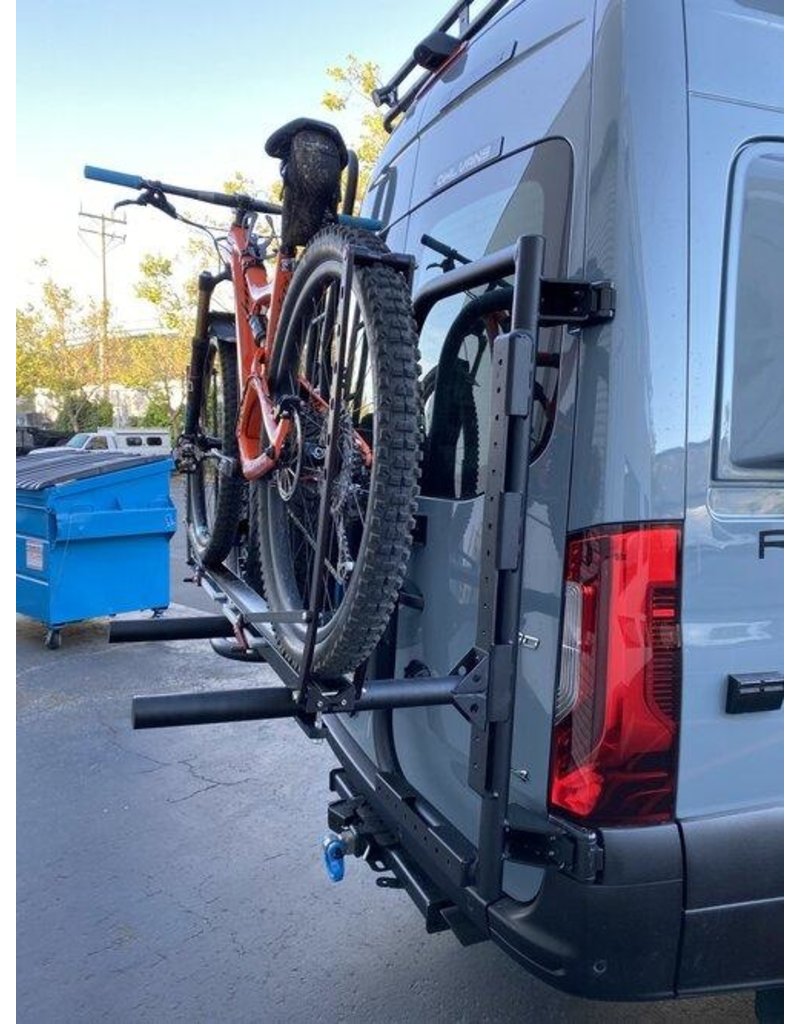 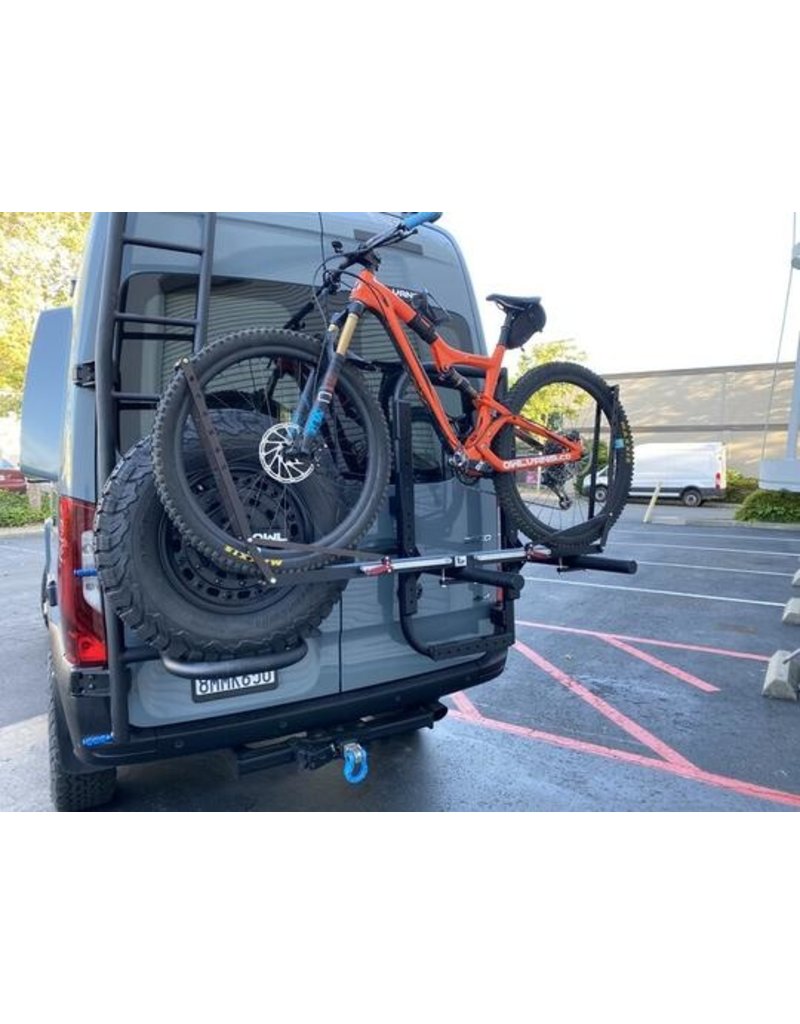 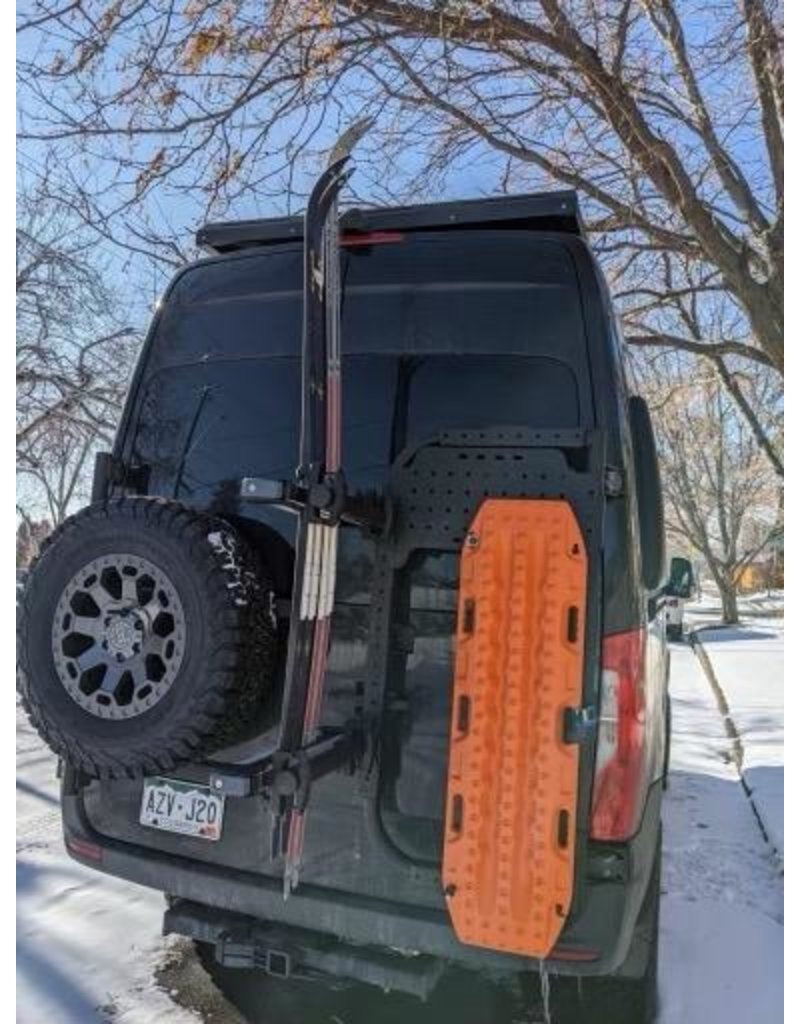 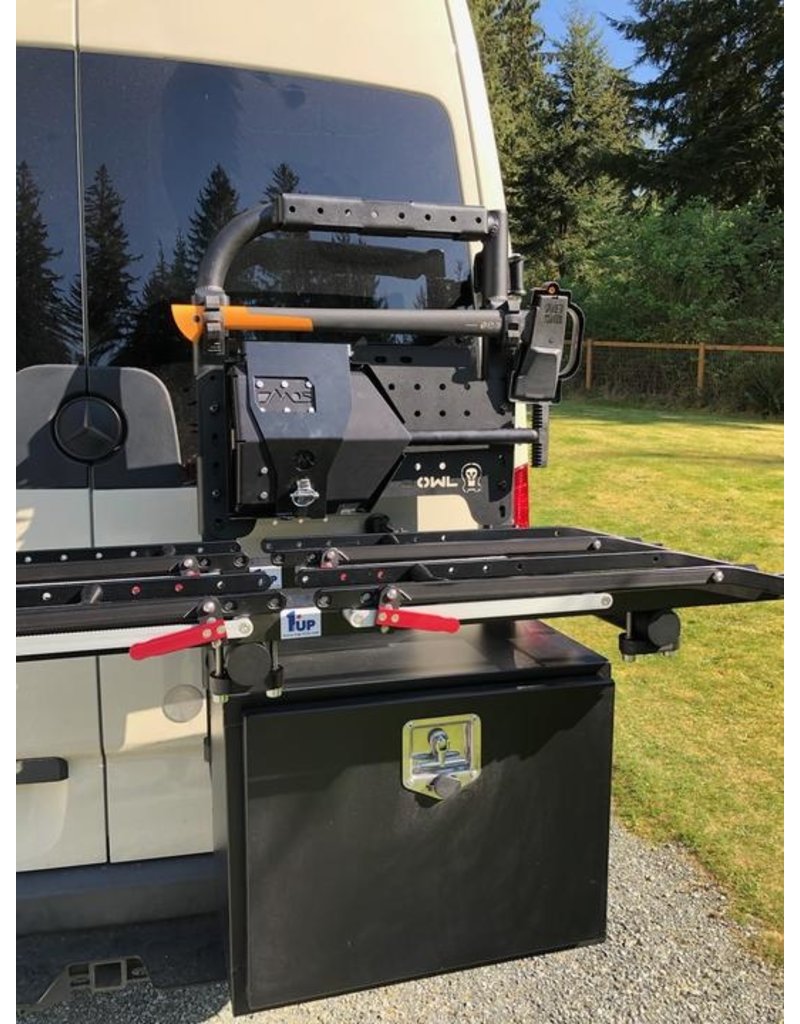 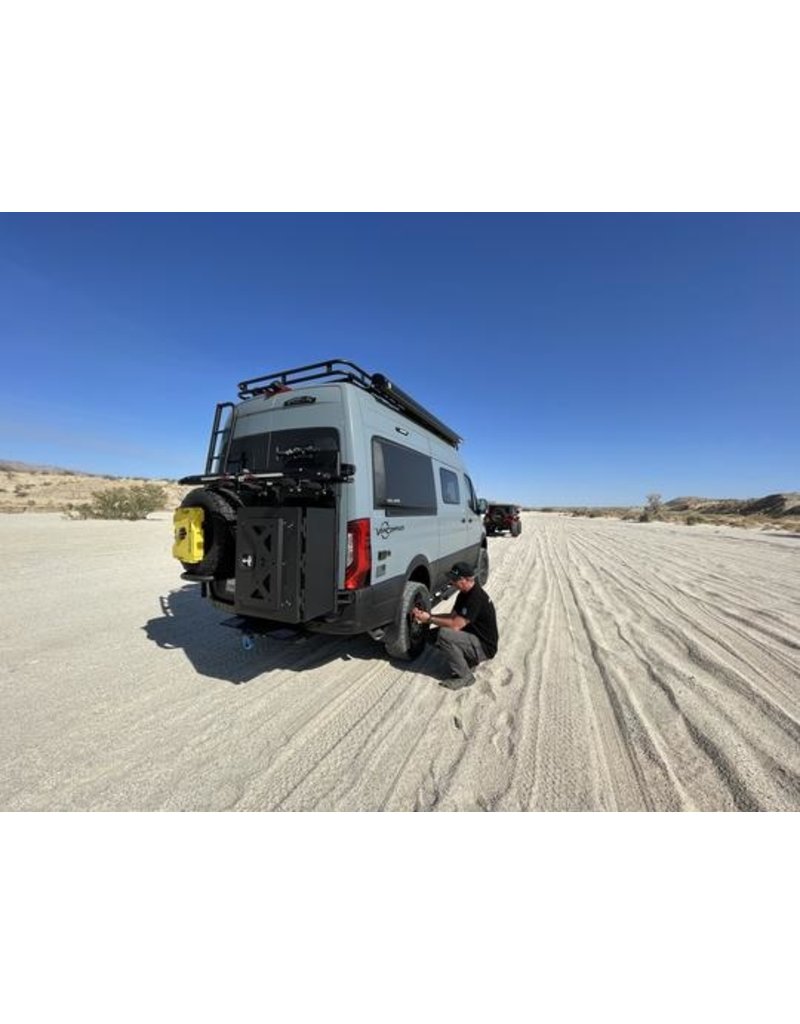 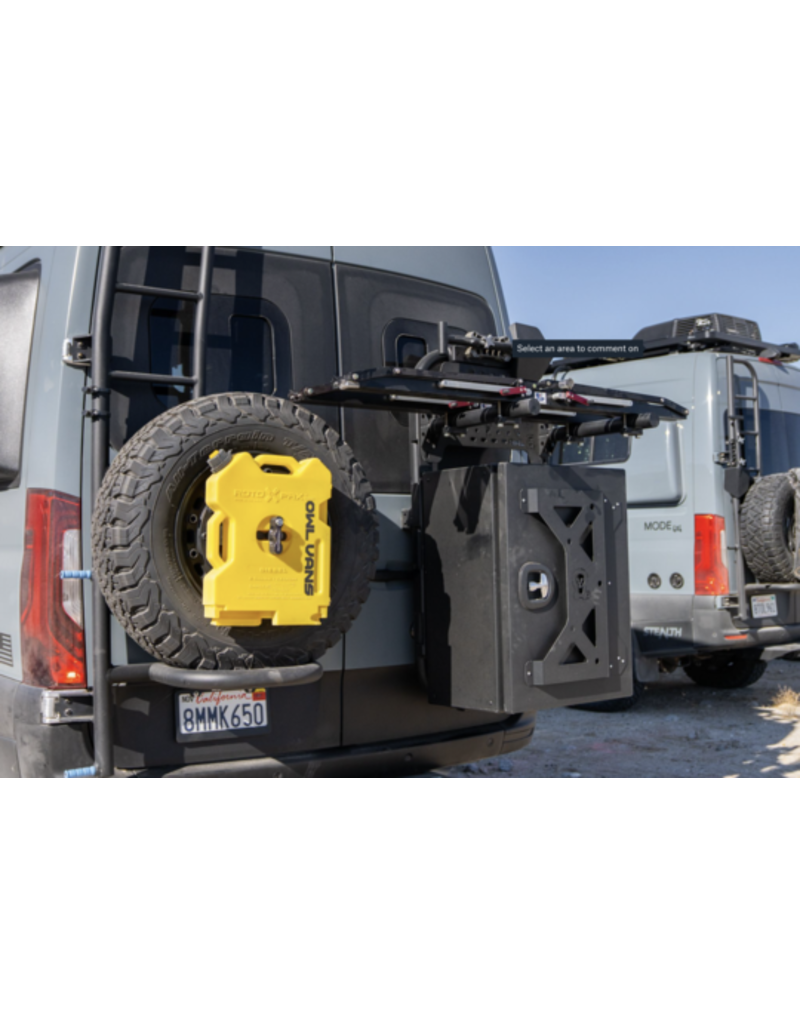 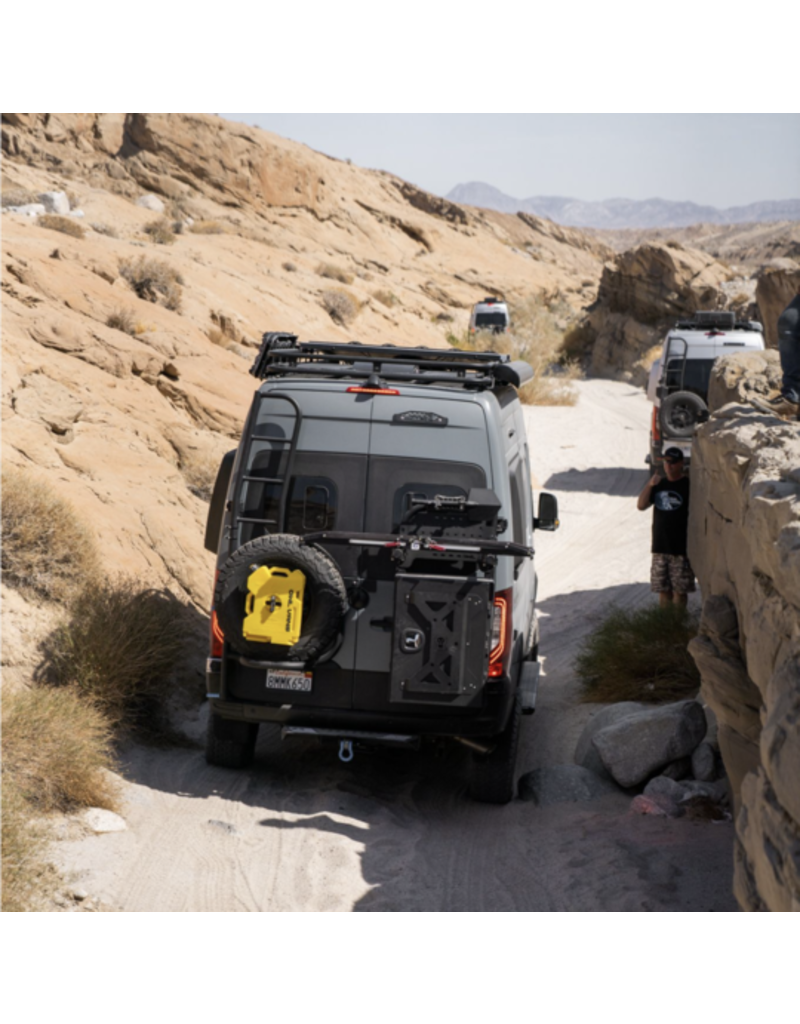 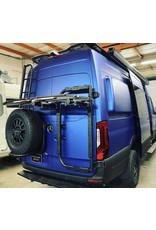 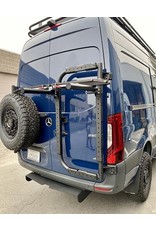 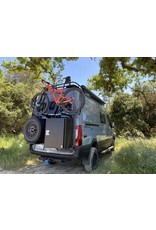 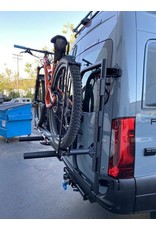 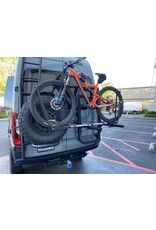 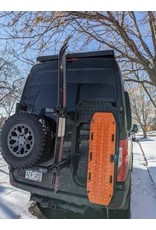 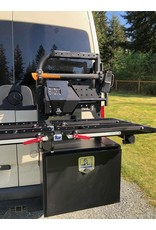 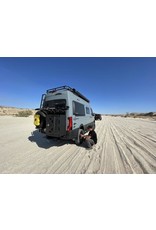 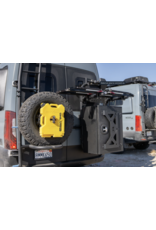 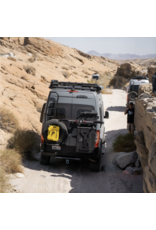 OWL VANS B2 BIKE AND UNIVERSAL CARRIER FOR SPRINTER VS30 /907

The B2 Carrier for Mercedes Sprinter VS30/907/910. Based on the very popular Owl Bike + Box Carrier for the previous generation van, the new B2 carrier raises the bar again. Adding modular mounting plates running the length of the tubes allows total adjustability for mounting bikes as well as a variety of other accessories. Perfect for individuals that want a stable but simple to use bike carrier system. Mount the bikes lower for low roof sprinters or fast bike loading and unloading. Best of all, Owl carriers open with the doors so you never have to swing carriers out of the way or lose departure angle by adding a big ugly bumper. Get the rock-solid strength of a tig welded tubular aluminum frame with the versatility of our Sherpa system.

(1up Bike Trays and other accessories sold separately)

Do not add additional items such as fuel jugs or anything else to the outside-side of the box (door handle side of the B2). This will void your warranty because it drastically increases the level arm of the weight when closing the door. 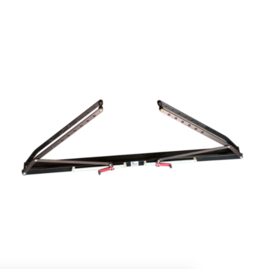 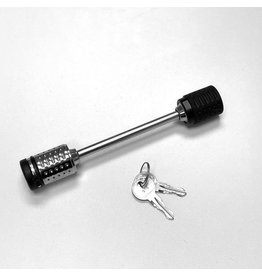 1UP PIN LOCK TO SECURE YOUR BIKE
Add to cart
1UP PIN LOCK
€45,00
Please accept cookies to help us improve this website Is this OK? Yes No More on cookies »